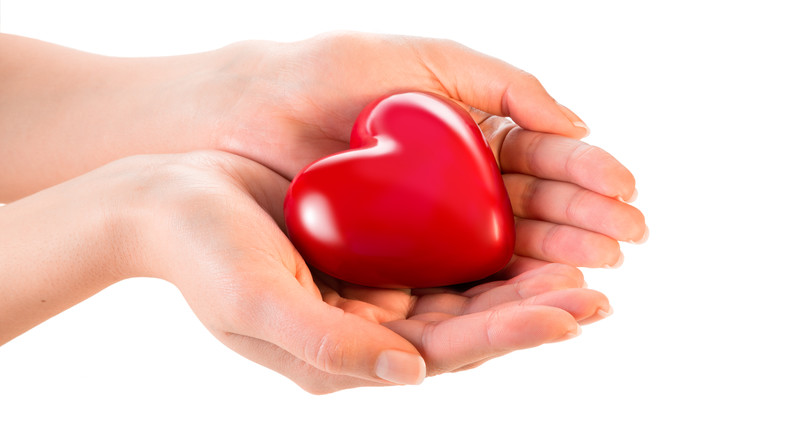 Doctors tell us we need to exercise, because it makes our heart stronger so we live longer. Now medical science reveals that love and marriage is the absolutely best tonic for our heart. Do you want to live longer? Fall in love and get married!

Proof that marriage is good for your heart

Skeptical? Need proof? Here it is. Dr. Arshed Quyyumi is co-director of Emory Clinical Cardiovascular Research Institute and professor of medicine at Emory University in Atlanta. The results of a study of 6051 patients revealed shocking results. Compared to their married counterparts, unmarried people were:

•24 percent higher risk of death from any cause;

•45 percent higher risk of death from cardiovascular disease; and

And specifically, the risk of cardiovascular death/heart attack was:

•40 percent higher for those who were never married;

•41 percent higher for those who were divorced or separated; and

•71 percent higher for those who had been widowed.

“I was somewhat surprised by the magnitude of the influence of being married has (on heart patients),” says Dr. Arshed Quyyumi, lead researcher and professor of medicine at Emory University, in an American Heart Association news release. “Social support provided by marriage, and perhaps many other benefits of companionship, are important for people with heart disease.”

We’ve all heard the term ‘dying of a broken’ heart, and you can see that it’s true in light of the higher risk of a fatal heart attack for those who have been widowed.

Love not only makes the ‘world go round,’ it makes us live long IF we are married.

Love and marriage go together like a horse and carriage!

This study brings to mind a song made famous by Frank Sinatra with catchy music written by Jimmy Van Heusen and timeless lyrics by Sammy Cahn. The song introduced itself to a whole new generation in the opening credits for the television show, “Married with Children:”

Whatever you do, don’t let Al Bundy (above) sour you on marriage, because doctors have the hard data: marriage is good for your heart.

And when in your wisdom you get married, call us in the planning stage for the wedding entertainment that makes the event. Scott Stevens Entertainment is a proud supporter of love and marriage!